In late September 2013 I headed up to London to live out at all time dream of mine, to shoot a band in the legendary Abbey Road Studios. I was working with my good friend Ryan Mackfall, alongside his company Crashburn Media.

On this occasion we would be recording a Live Session with Kill it Kid in the famous ‘Studio 2’. This studio was made famous in the 1960’s when it recorded legendary artists such as the Beatles and Pink Floyd.

All five of the sessions we recorded with the band have since been added to their YouTube channel, which you can find here. The videos are currently receiving thousands of plays and are a great insight into what you can expect from this fantastic rock/blues blended four piece. 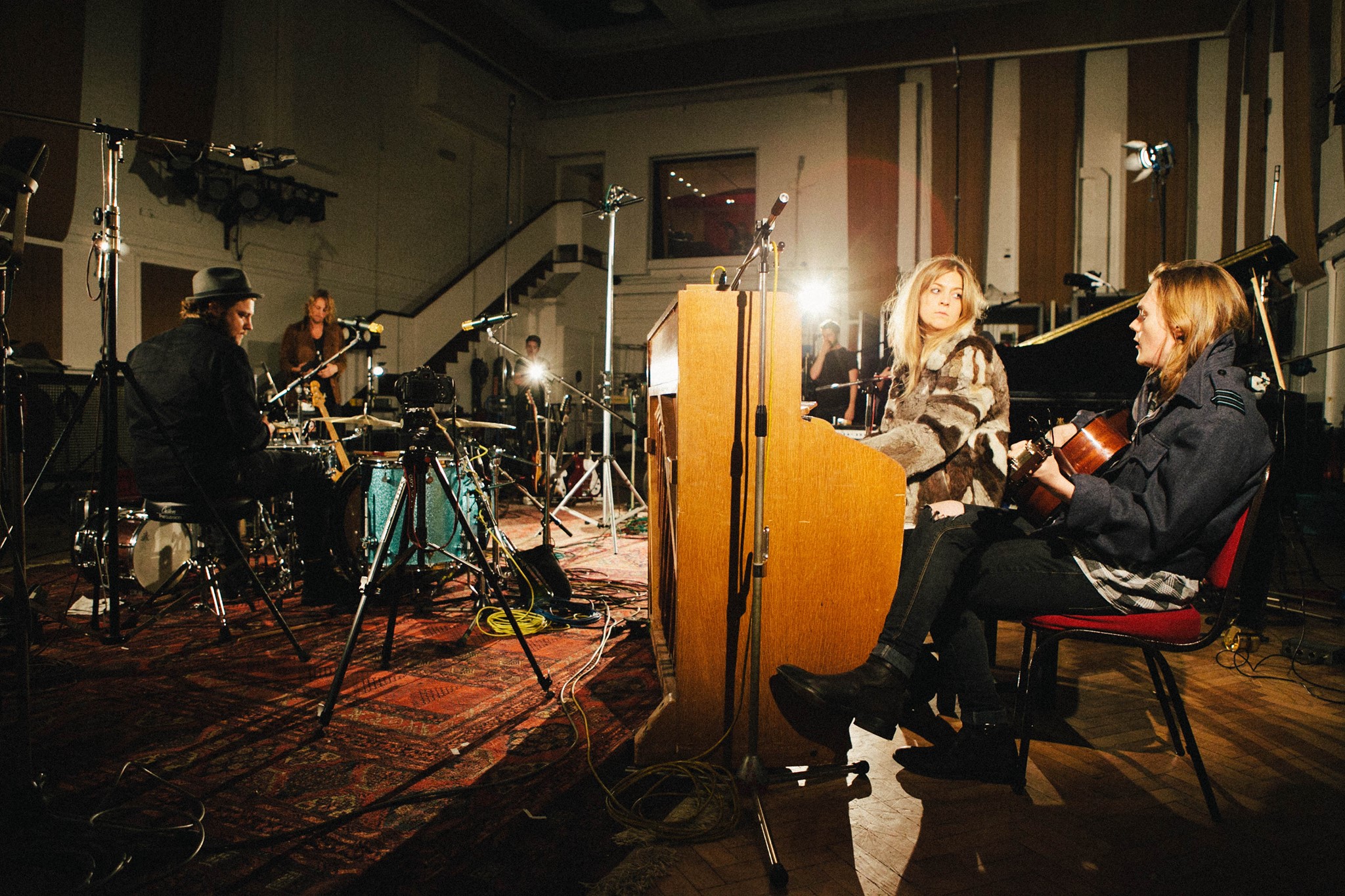 The vocal harmonies of Chris Turpin (guitars & vocals) and Stephanie Ward (Keys & vocals) are really something to behold, and hopefully you can see what an incredible musical relationship they have after watching some of these videos. 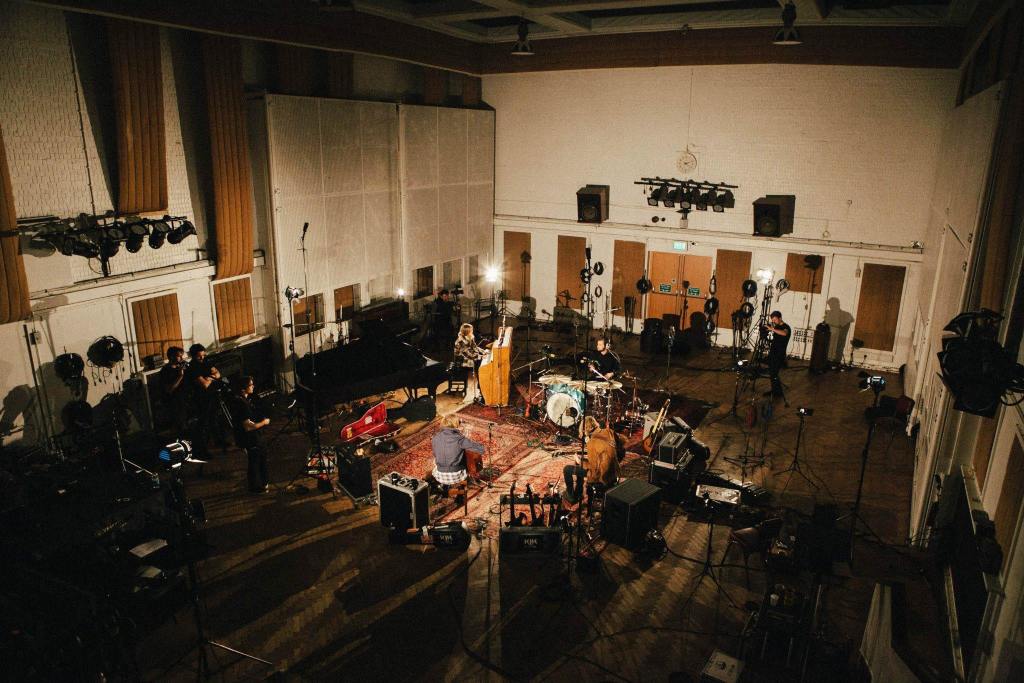 Ryan from Crashburn Media had enlisted the amazingly talented photographer, Ryan Chang to come along and shoot the live session as it unfolded, and I urge anyone to head over to his website and give the man some love – his work is truly fantastic. You can find his website by following this link. 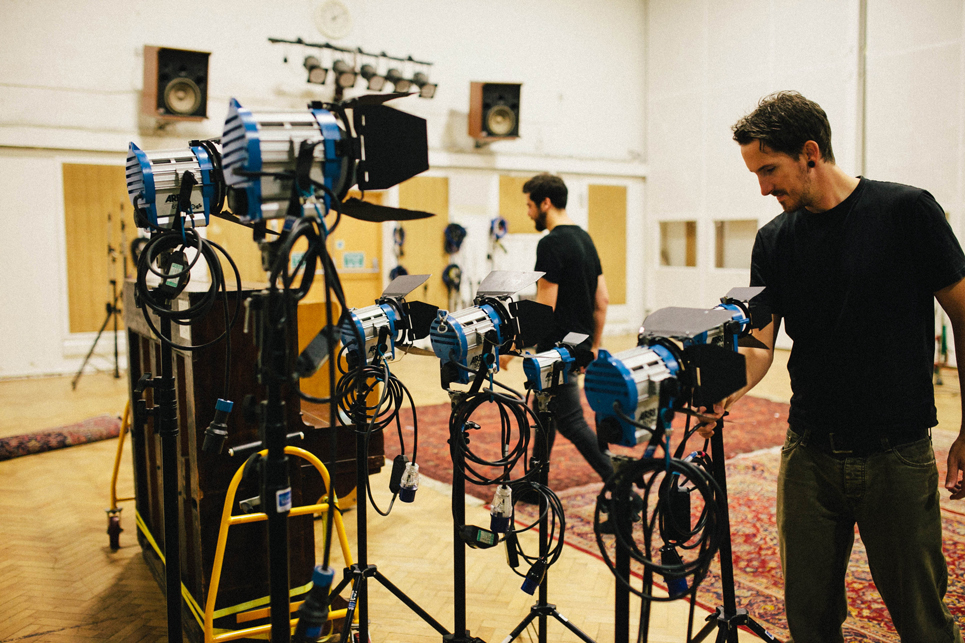 I had a great time on this shoot assisting with lighting and camera placement, and we did our best to achieve a stripped down, low-fi look to the shoot, which really suited the bands blues inspired sound. 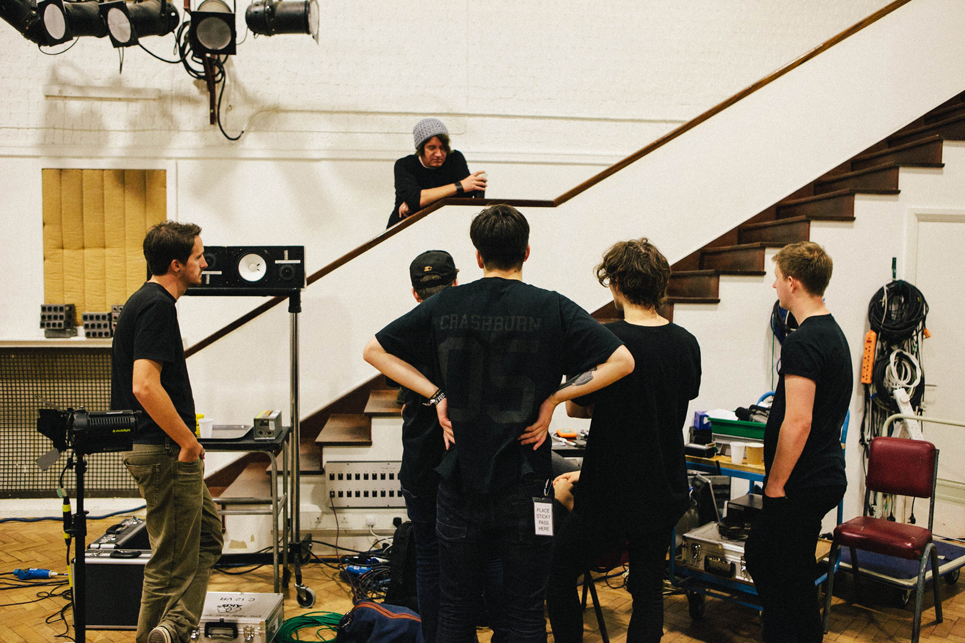 I operated the mini jib on this shoot, as well as assisting the director with organising the other camera operators. I actually ended up editing these videos as well before they were signed off by the band – and overall this is a project I am very proud to have been a part of.

Below you can see the other four videos from this amazing acoustic session – hopefully it will inspire more people to check out this fantastic band and share their music. They really are a band to watch in the coming years…

Kill It Kid – Tired of The Way You Want to Live