In October of 2014 I was in New York working on a viral advertising campaign for computer games startup company Turbo Studios. While staying there we were lucky enough to visit (and stay at) the awesome underground venue ‘Suburbia’ in Bushwick, Brooklyn.

I was working with my good friend Ryan Mackfall, alongside his company Crashburn Media and Ryan had organised for Stephen Brodsky to come and hang out, drink some beers, and perform a few solo tracks for us to film. The guys at Suburbia did a great job of recording and mixing the tracks in post, and while Ryan took on his usual directors role, I was left to shoot some run and gun camera work for the videos. 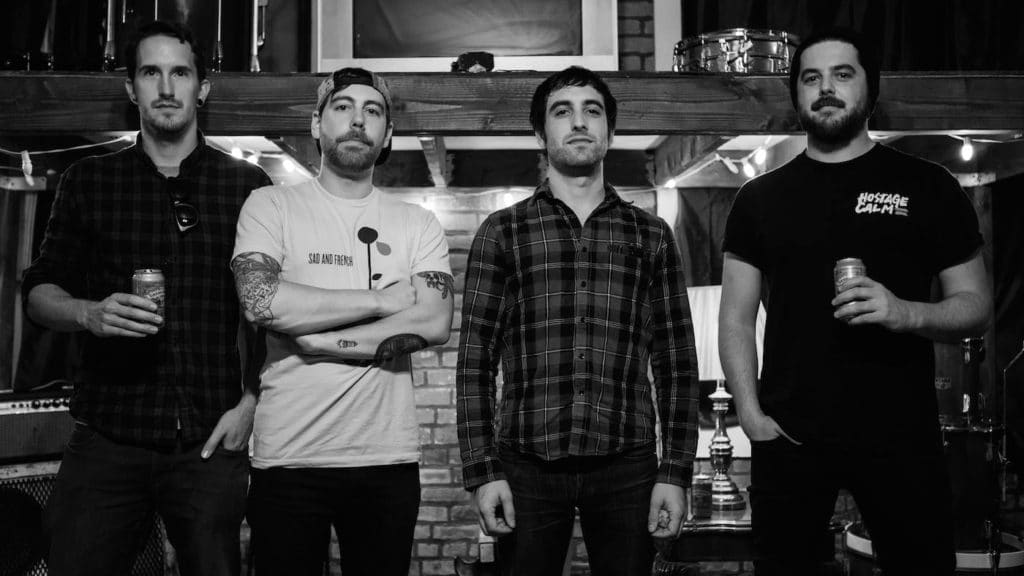 Stephen is well known for being a musician in ‘Cave In’ and ‘Mutoid Man’, as well as an former member of ‘Converge’. The whole shoot was very relaxed and in-formal, and we were able to have a really interesting evening, discussing music in between recording takes. A highlight for me was watching Steve perform the  ‘Cave In’ track, ‘Brain Candle’, as this was one of the tracks I first listened to from the band, back in 2000.

This error message is only visible to WordPress admins


Error: There is no connected account for the user 36436095 Feed will not update.

Error: admin-ajax.php test was not successful. Some features may not be available.

Please visit this page to troubleshoot.