I absolutely love time-lapse, and ever since seeing images of clouds flying across the sky in early BBC documentaries, I was hooked and knew I wanted to learn more!

My first attempts at time-lapse were back in 2011, when I got my first DSLR. Actually, I already had the camera, but I found out I needed something to make the camera take pictures at pre-defined intervals, and after searching the net found out that this magical device was called an ‘intervalometer‘. I found the cheapest one I could on eBay, and a few days later it arrived, and I felt like a kid again at Christmas, eagerly waiting to tear the wrapping open and start playing with my new toy! 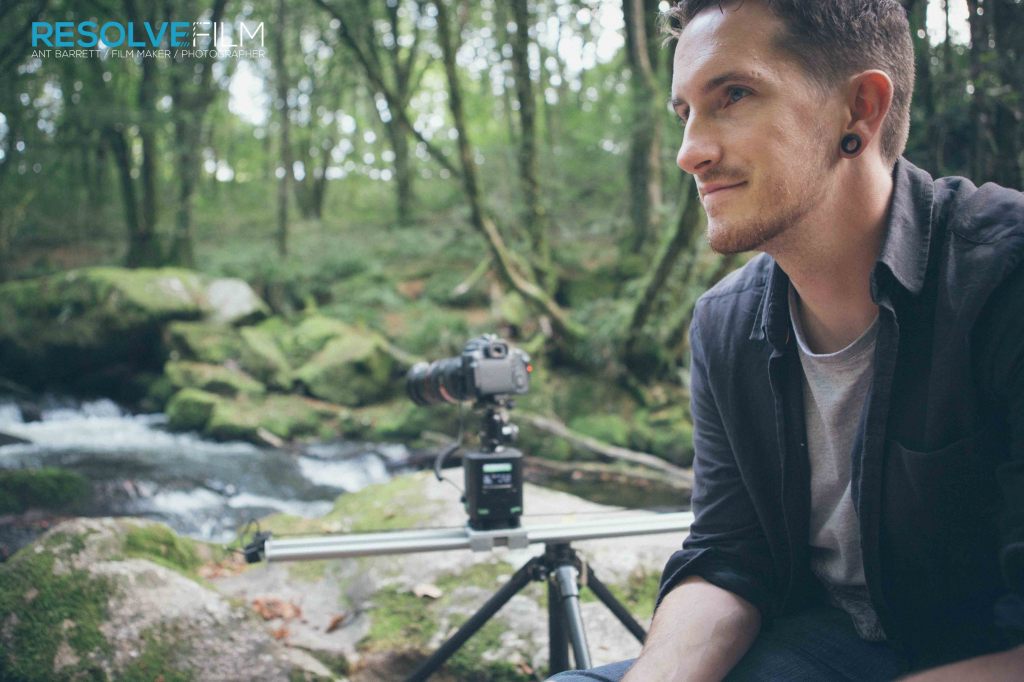 Earlier this year, I was given the chance to test out the ‘Genie‘ motion control device from New Zealand based company ‘Syrp‘, and realising that would mean I’d get the chance to head out to some of my favourite locations in Cornwall shoot some amazing images – I literally jumped at the chance! The product was sent to me by the awesome guys at ProAV, check them out, they’re always one step ahead when it comes to the latest camera and production equipment. If you’re looking to purchase a Genie, you can do so here. 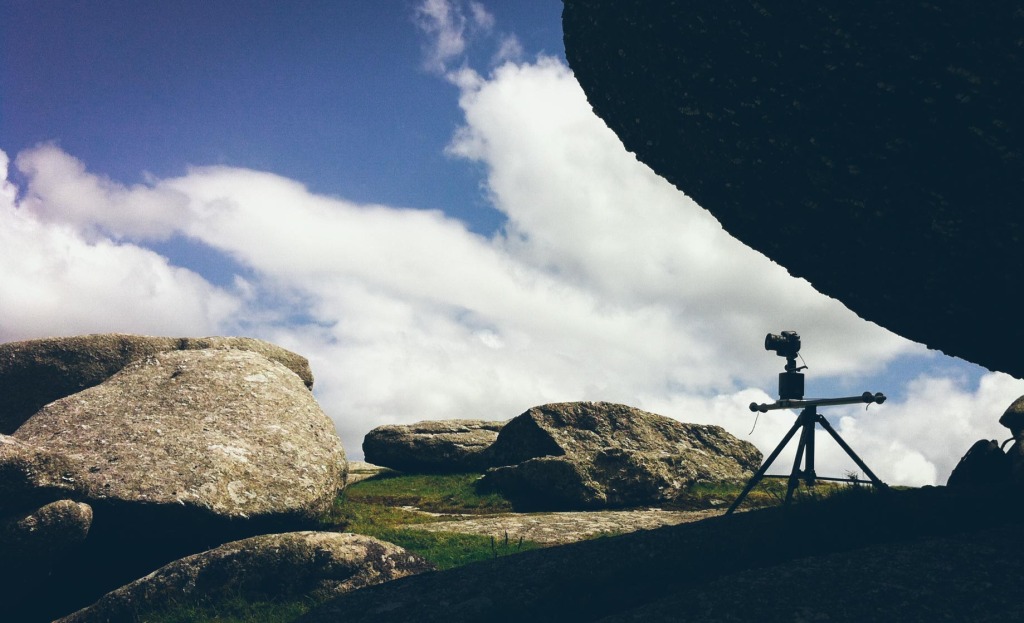 The Genie at work at Helman Tor in Cornwall

The Genie is essentially a very clever black box. The box houses all of the settings that you’d expect to find in a regular intervalometer, i.e. interval amounts and number of shots fired, but not only that, it also sets distance settings over time. “Distance?”, I hear you ask… – Well yes, that’s right, this clever box attaches itself to your slider, or pretty much anything else you can think of and moves itself across a predefined distance whilst capturing time-lapse or real time video. In practice, this is actually an incredibly clever design, the Genie comes with two straps, one for each end of your slider, and a length of rope that ties around these straps. The Genie then drives itself along this rope. Syrp say themselves in their own promotional video, “you’re only limited by your own imagination, and the length of rope you attach the system to”. Theoretically, you could build yourself a DIY cable cam, make sure your rope is secured at either end, and the Genie will drive itself across any distance you like, and given the very impressive 12hr battery life, that could be a very long way indeed!

I didn’t have the opportunity to get creative with the Genie in that way (I would have loved to build a cable cam to test out these possibilities), and really I guess I barely even scratched the surface of what is possible with such a versatile piece of equipment, but even so, I was able to get shots that without the option of motion just wouldn’t have been the same. 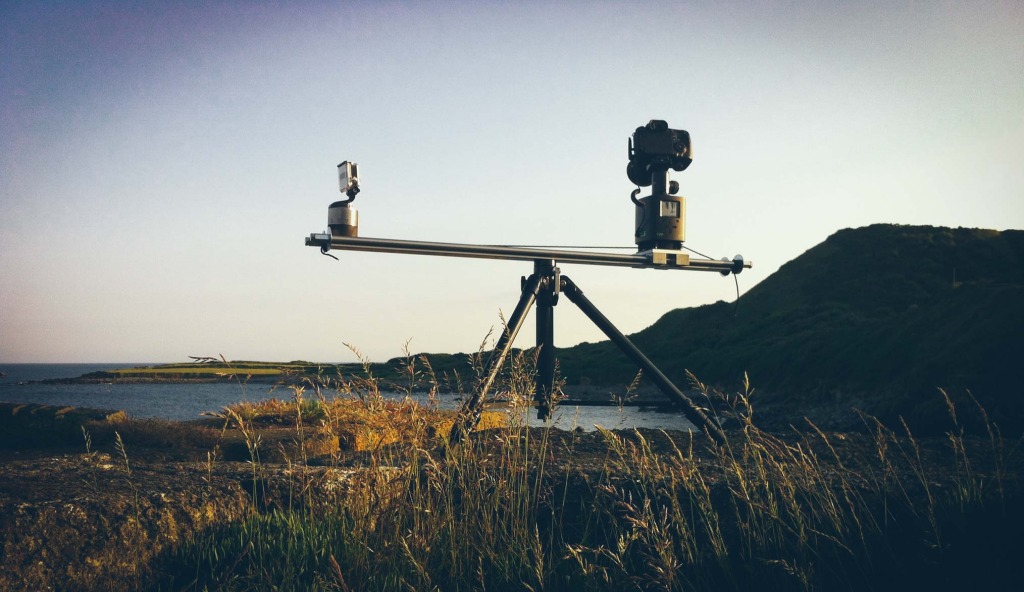 I have a relatively good knowledge when it comes to time-lapse photography, built up across several years of trial and error, (and hard work, sweat, and perseverance (-;) but I discovered that the Genie isn’t just a piece of equipment designed for professionals. Built into the system’s comprehensive menu are several pre-programmed time-lapse presets (Stars, Clouds, People), so if you simply want to attach your camera, and hit the ‘start’ button, you can, safe in the knowledge that the Genie will do the rest. If you do set the parameters manually, there’s also the option to save a pre-set yourself, so you can revert back to those settings at a later date. 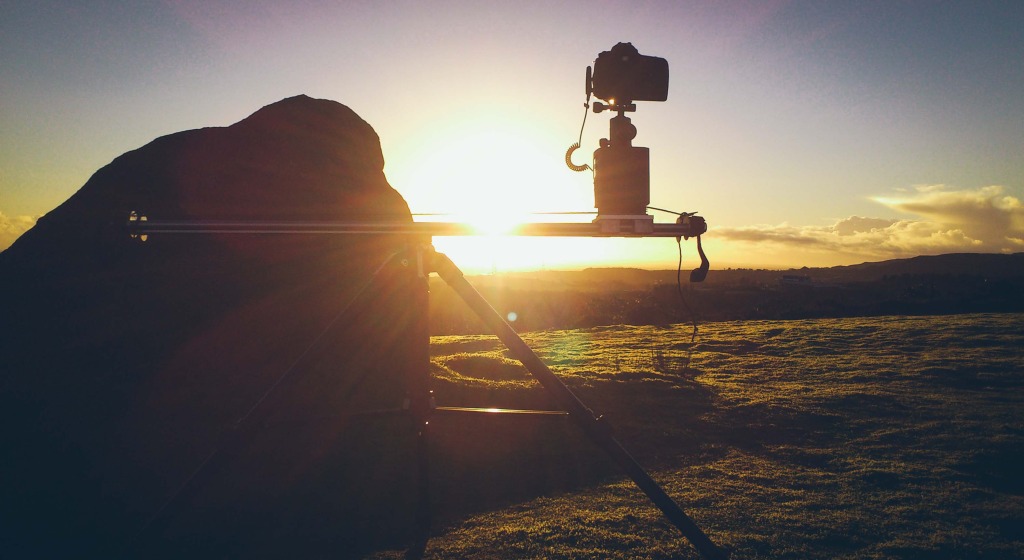 The system can also handle real-time video moves, and a recent firmware update allows the Genie to repeat moves indefinitely, so if you have to shoot an interview solo, you could have the device repeating a slide along a track nearby as a second angle, effectively allowing you to do a two-man shoot single-handedly. These are just some of the applications that a system like this will allow, but I’m sure there’s literally hundreds of others! 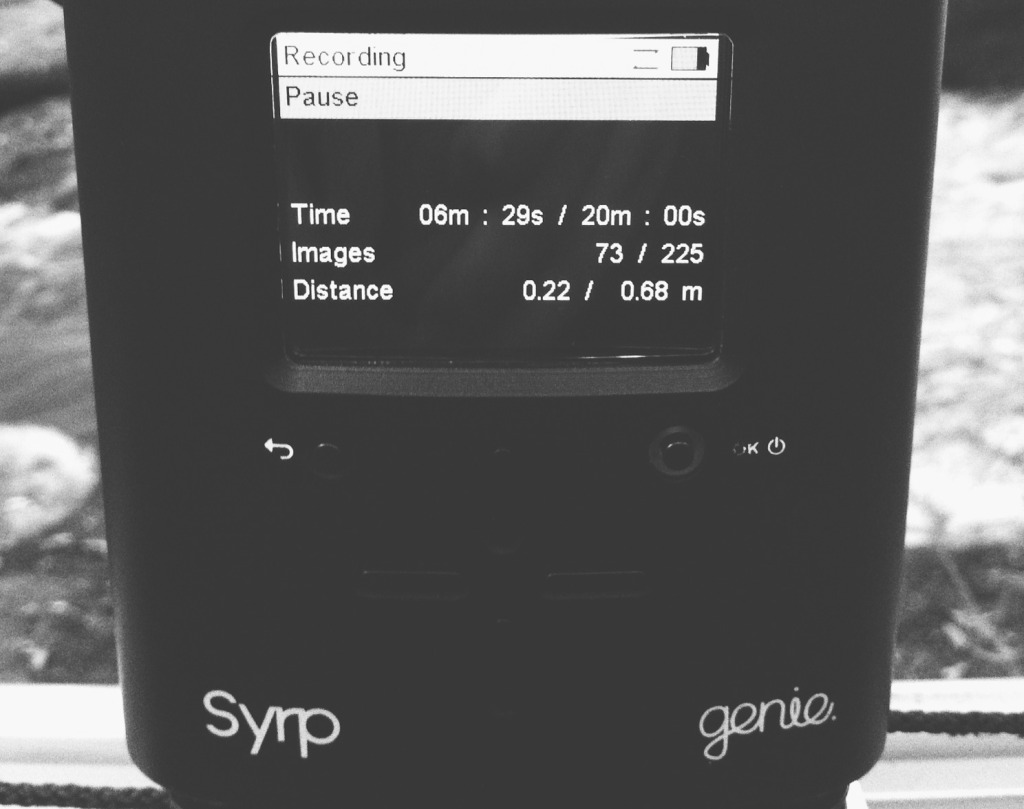 As well as movement across a slider, you can set the Genie up on a tripod, and it will complete a panning movement over time. Depending on how you set this up, this could be up/down or left/right, and can add a dynamic range of motion to any video or time-lapse experiments you want to try out. Again the same move can be completed over and over again, and it will be exactly the same every time, a luxury that manual shooting doesn’t allow, even in the hands of the best camera operators. 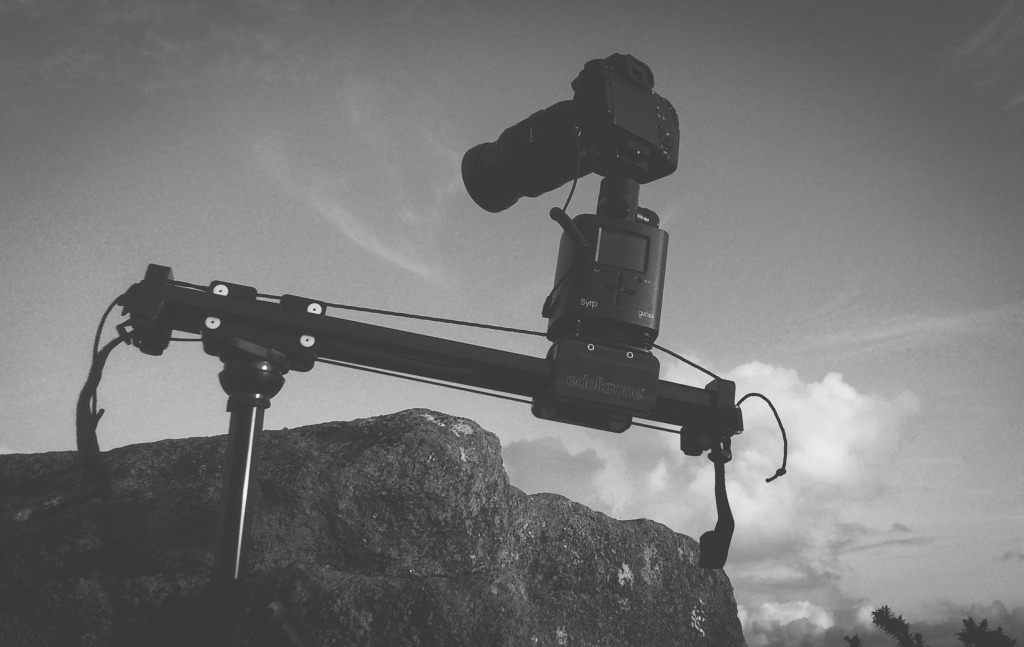 Trying the Genie out with the Edelkrone SliderPlus system

After spending several months with the  Genie, the main thing I’ve learnt is that it’s great fun to have with me on a shoot. It’s simple, intuitive, and incredibly well-built. The whole thing easily fits into my regular camera bag (a Lowepro Pro-Runner 450AW) complete with a ball head, camera, lenses etc… basically everything I would need for a professional shoot. It never took me more than five minutes to set up, and once I did, the options were limitless. I’m excited to see what others do with this equipment, as they begin to push it to the extreme. I’d love to see an extended time-lapse film from an extended cable cam system, or several genie’s daisy changed together to give multi-axis movement.

Landscape time-lapse running of a granite tor in Cornwall

I’m looking forward to the future, and whilst I know more advanced muti-axis computer controlled time-lapse systems already exist, there’s a lot to be said for keeping things simple, and I think the Syrup Genie does just that, whilst still allowing you to achieve time-lapse and video movements in a way you can’t with anything else on the market. 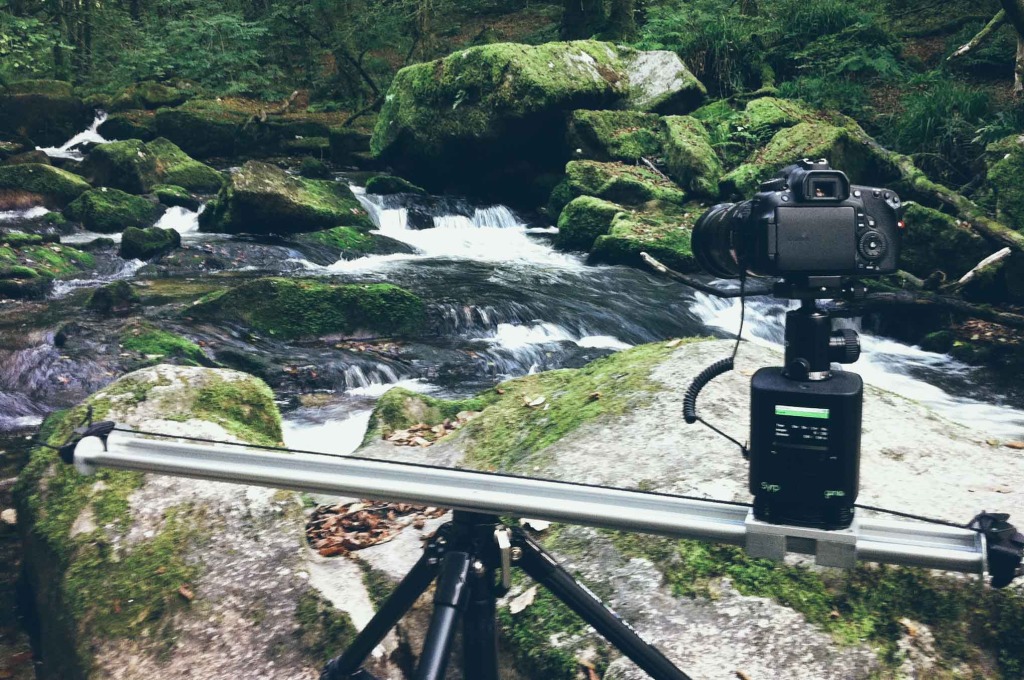 Please feel free to ask any question in the comments section below. Thanks, Ant.