For Part 2 of Superhot Records ‘Superhot Sessions’, I travelled to London and filmed Bong Cauldron playing at the local practice room at Farm Factory, Welwyn Garden City, Hertfordshire. Chris West, the owner of Superhot Records, and musician in several London based bands met me there and dealt with the audio record for the video. This was shot in one take, with all audio you can hear in the video recorded live and mixed by Chris after the shoot. I had three DSLRs with me, one mounted above the drums, one in a fixed position, and the third I alternated between a tripod/slider and handheld. I also had my GoPro with me that was used for a wide drum shot.

Since releasing the video, Rock blog Fuzz and Hellfire wrote up a little article on our work: http://fuzzandhellfire.com/your-new-favorite-sludge-band-bongcauldron-signs-to-superhot-records-and-releases-a-video-for-pissed-up/

Shot on the 5DMKII/7D and Canon L glass 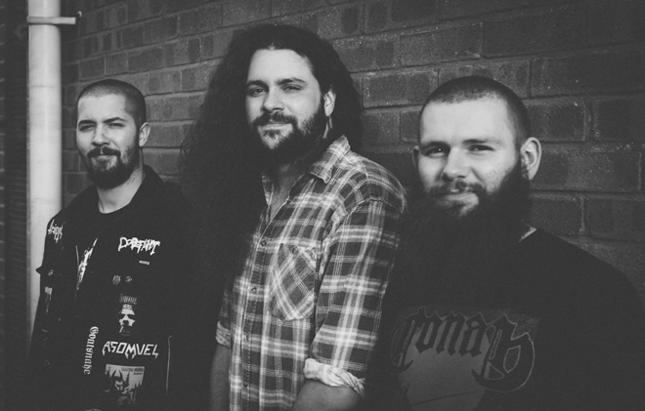 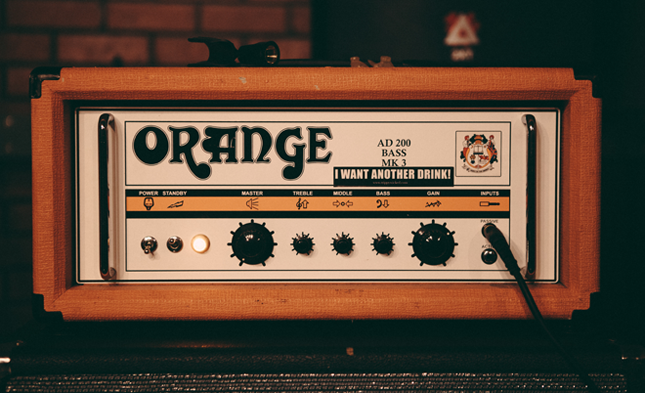 BC Orange Head – “I want another drink” 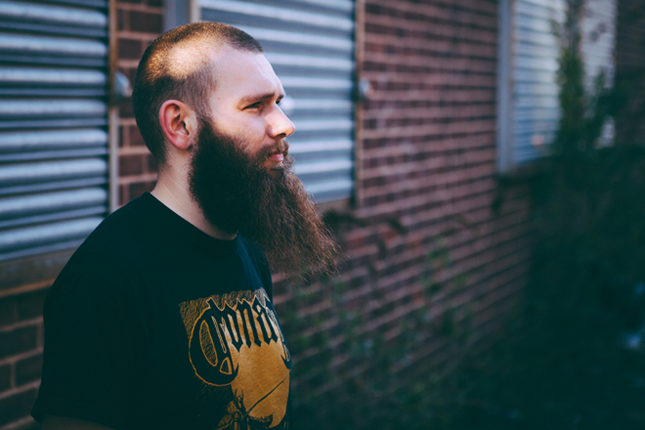 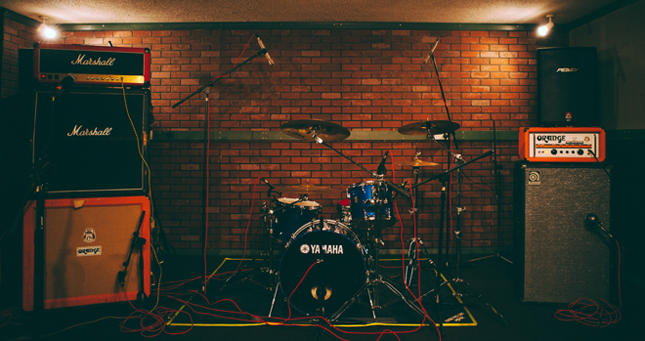 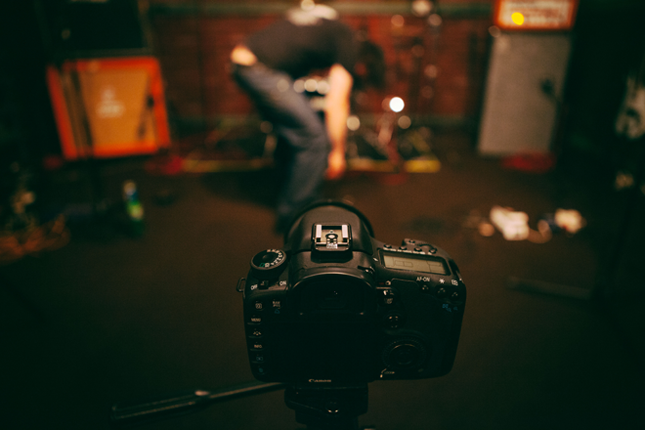 Getting the static camera shot nailed